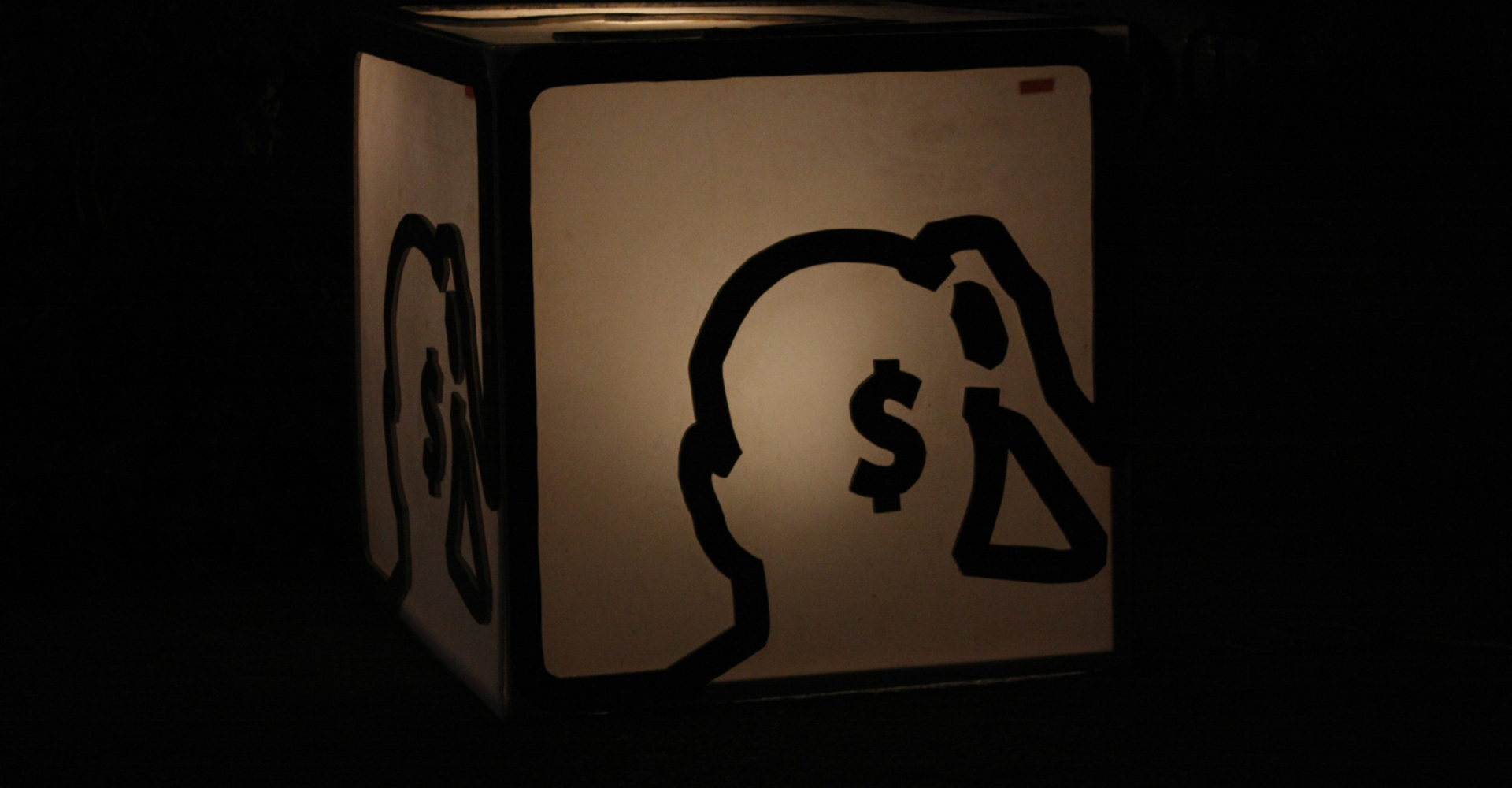 On Monday, four Senate Democrats accused the Department of Education of being asleep at the wheel when it comes to protecting student borrowers and taxpayers. In a letter sent to Secretary DeVos and Dr. A. Wayne Johnson, Chief Operating Officer of Federal Student Aid, Senators Sherrod Brown, Patty Murray, Elizabeth Warren, and Richard Durbin called for immediate action to fill the role of Chief Enforcement Officer.

The Student Aid Enforcement Unit was created in February 2016 to protect recipients of federal loans from misconduct in the wake of the high profile collapse of Corinthian Colleges. Chief Enforcement Officer Robert Kaye left the position in March, and his duties were assigned to the Chief Compliance Officer of Federal Student Aid. Kaye’s deputy, Laura Kim, also left the Department this year.

The Senators blamed “political appointees” for the Department’s lack of enforcement, highlighting what they see as “obstruction of both the Investigations and Borrower Defense Groups” evidenced by “the absence of any new investigation or approved borrower defense claims this year.” In light of this interference, they demanded that a Chief Enforcement Officer be appointed that is “credible, well qualified, independent, and permanent.”

The Senators blamed “political appointees” for the Department’s lack of enforcement, highlighting what they see as “obstruction of both the Investigations and Borrower Defense Groups” evidenced by “the absence of any new investigation or approved borrower defense claims this year.”

To underscore the importance of enforcement by the Department, the letter notes that both Corinthian Colleges and ITT Educational Services were the subjects of investigations and lawsuits by the Consumer Financial Protection Bureau, State Attorneys General, and the Securities and Exchange Commission. During that time, both companies continued to misuse federal student aid funds, leaving both the students and the government to shoulder the financial burden once they closed.

A response by Secretary DeVos was requested by August 21st, but, given the Department’s track record under her tenure, it’s unlikely that it will satisfy the Senators. As I noted in my piece on college closings, under DeVos the Department has already signaled its lack of interest in enforcing regulations designed to protect students. 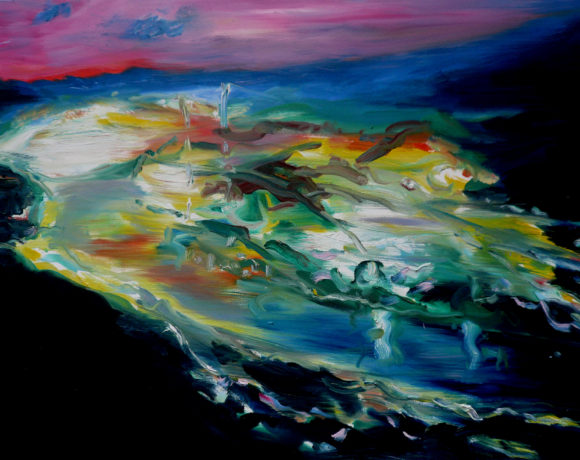 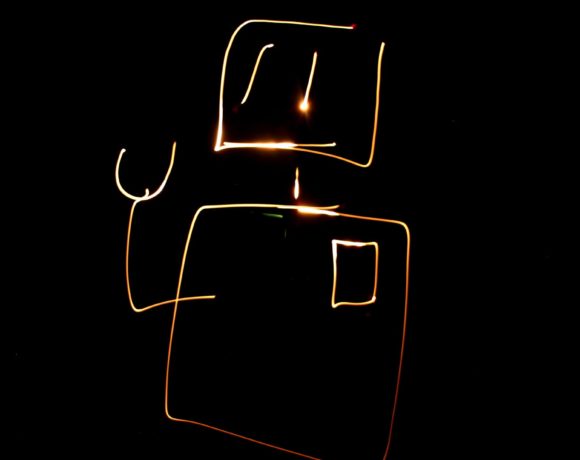