Can college students be allies.. 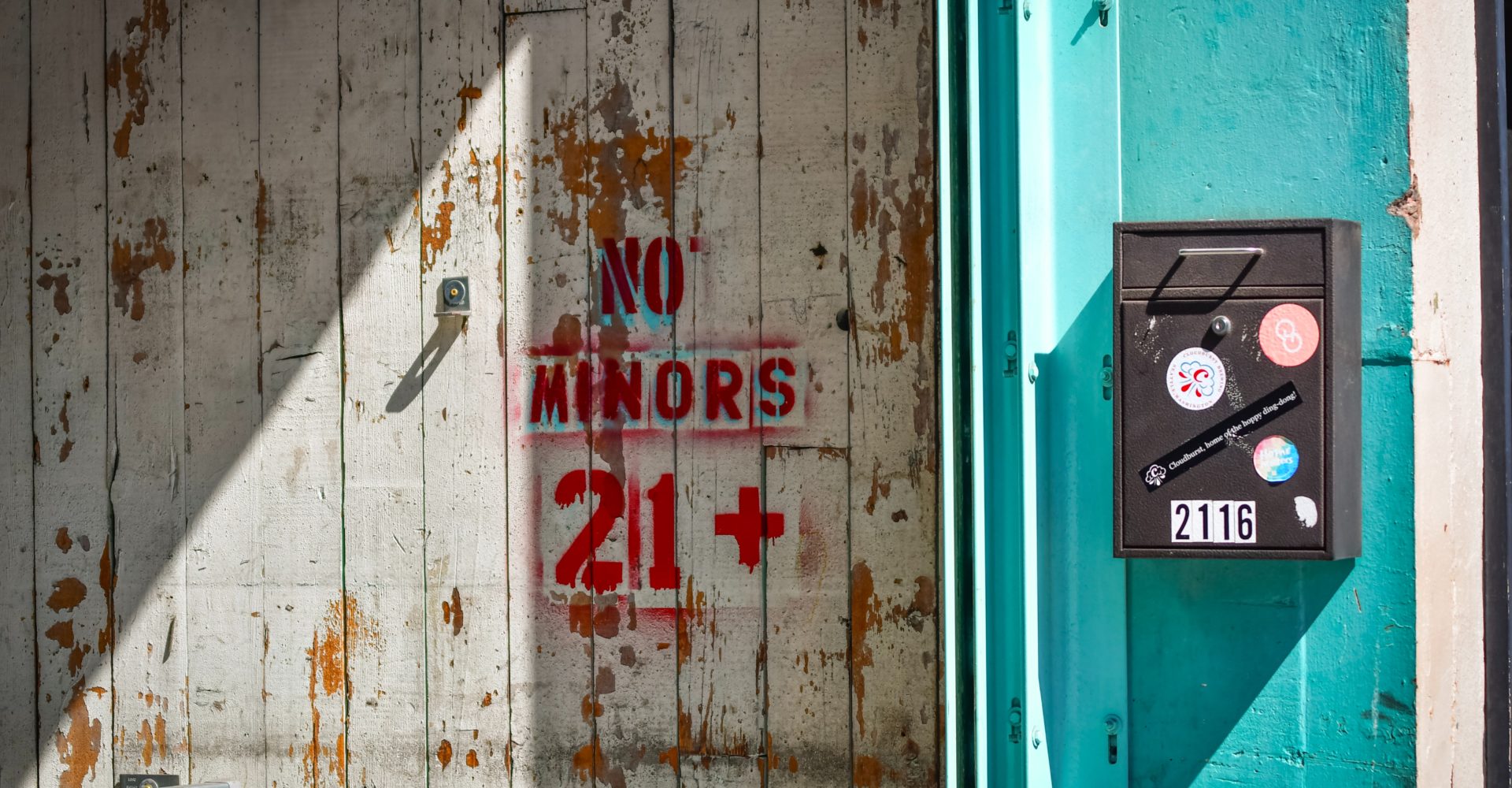 My interest in acquiring a fake ID peeked when I borrowed a friend’s to get into a bar downtown. Her ID read ‘blonde hair, blue eyes, six feet tall.’ I’m a five-foot tall, dark featured Asian, so my expectations of using this fake ID successfully were very low. By the end of the night, I’d gotten into three bars and ran up a tab in each of them. Curiously enough, I had the same success using a different Caucasian girl’s ID the following weekend. Not to complain about my achievements in breaking the law, but what gives?

Unprecedented results aside, these fake IDs seemed mysterious. I mean, where did they come from? Who made them? And how could I purchase one to reap the benefits I won’t otherwise be able to (legally) for another six months?

Teen Drinking is Very Bad…Yo, I Bought a Fake ID Though

The fake ID industry is lucrative; an online-only affair, vendors have the opportunity to make a large profit for their product. Of course the industry is also an illegal one, so with great reward comes even greater risk (just ask this couple arrested last February, whose multiyear profits of $4.7 million were seized by the police.)

The most popular of these businesses run on Bitcoin and similar cryptic currencies, while less reputable sites ask for payment via Amazon gift cards or mail-in money orders. This is where I hit a roadblock when shopping around for my fake ID; what little I do know about bitcoin revolves around how unpredictably it fluctuates, and I wasn’t about to send ‘Josh’ in Ohio a $150 Amazon gift card in good spirits that I’d actually get what I paid for two weeks later.

Having seen the final product in person, I made him the middleman who provided me with the information needed to purchase a card of my very own, paid through a far more trustable means – Venmo. Still, I don’t know who’s creating my ID, where they’re based out of, and how, exactly, they are able to create a scannable, holographic card. And if I wasn’t so anxiety-ridden about this whole fiasco, I’d probably suggest not knowing is part of the fun in owning a fake ID. That, and the rush of underaged drinking.

Thoughts from an Officer

I’d waited about four weeks for my fake ID to arrive in the mail and, in the meantime, I reached out to a local law enforcement officer to learn more about these cards through the eyes of the right side of the law.

Detective Daniel Seuzeneau of the Slidell Police Department (a fan-favorite department of A&E’s Live PD) doubles as the department’s public relations officer and answered some questions I had both as an underaged college student with a passion for Thirsty Thursdays and as this article’s author who wanted a lawful take on the subject.

HF: How often do officers in the area come across fake IDs while on duty?

Det. Seuzeneau: Very rarely – police are usually not looking specifically for a fake. And most of the time, store clerks are not trained to be able to identify a fake, so they go unreported.

HF: What are the actual repercussions for simply possessing a fake ID versus attempting to purchase alcohol with one?

Det. Seuzeneau: The exact statue is ‘unlawful possession of a fraudulent document for identification purposes’ [such as a] fake social security card, credit card, birth certificate…these laws are not geared towards college students. [They are] more so for cases like immigrants trying to enter the country illegally or credit card fraud, which are felonies. Just possessing a fake ID [as a college student] would more likely constitute as a misdemeanor.

HF: How easy is it to pick out a fake ID from a real one?

Det. Seuzeneau: The officer, if he’s looking for it, can tell. The credit card-like strip on the back of the IDs are used to pull up information from places like the DMV. ‘Scannable’ fake IDs cannot do this. And businesses only scan IDs simply to see if the cardholder is of age.

HF: Do you have any closing thoughts on underaged drinking?

Det. Suezeneau: I saw the underaged drinking that went on in college. It’s one of those things that’s going to happen and no amount of laws can stop it from happening. Our job is to raise awareness about how alcohol and drugs seriously impair [the consumer.] I think we’ve all seen time and time again what happens when someone makes a bad decision under the influence. So, awareness and understanding is important.

I turn 21 in 6 months. “There’s a limited amount of time to break the law while you can.” my mother joked one day, thinking I was messing around when I told her I’d ordered a fake ID, partially as research for this article and partially to use on the weekends. I’m curious to know if there’s a difference in vigilance checking IDs, and if that difference varies by type of location (perhaps a bar at midnight does not check for the authenticity of an ID as thoughroughly as a restaurant during lunch.) This is a theory I’m going to test out myself (purely for investigative purposes, of course.) And when I’m almost inevitably arrested, hopefully Detective Seuzeneau can put in a good word for my bail. 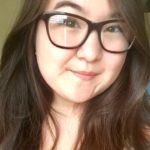