Love And Art Are Wonderful Mes..

Give Students a Chance: Rauner.. 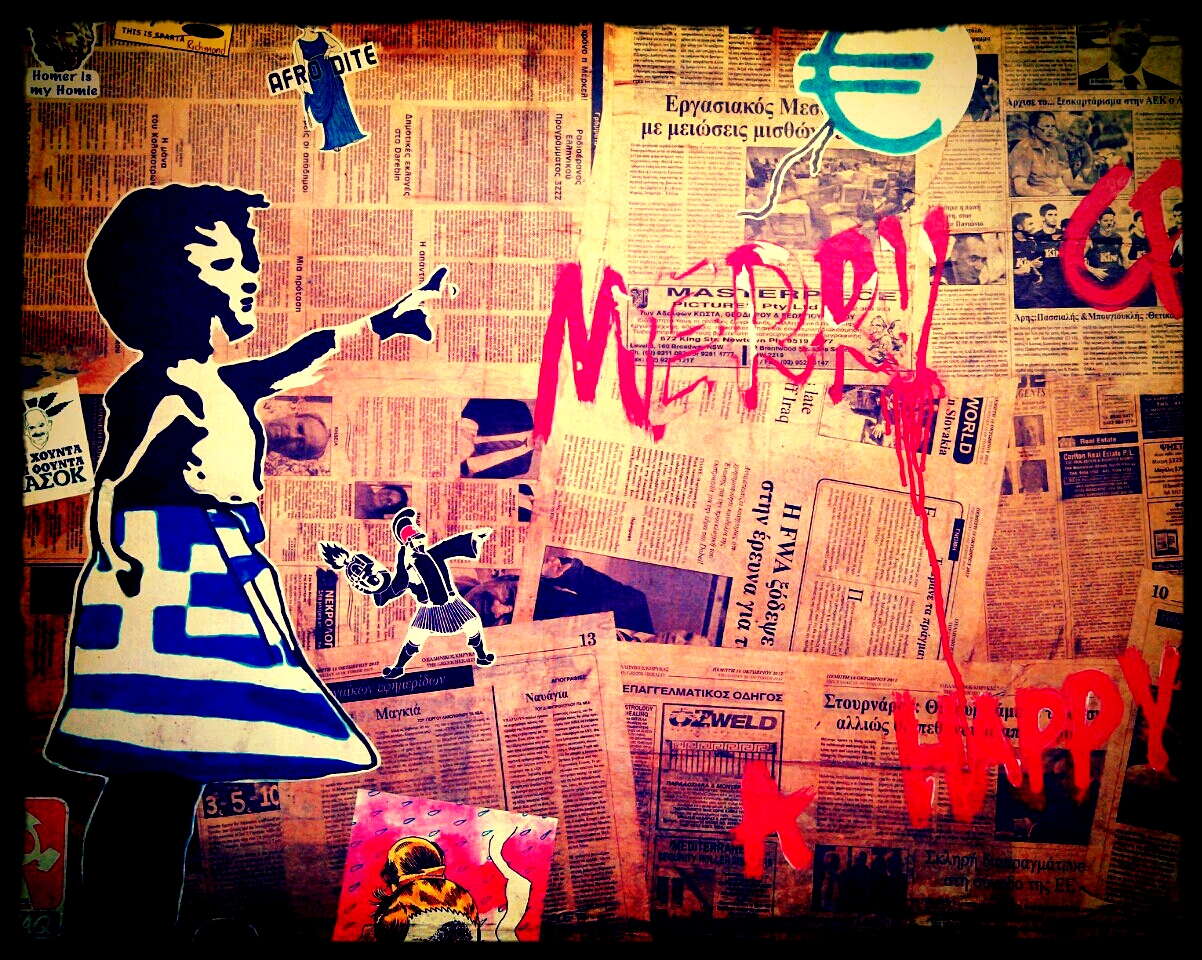 San Antonio and Austin are pushing back against Texas’ new immigration law. The law would conscript local and campus police into ICE agents, threatening officers with jail time if they don’t detain undocumented immigrants themselves.

And, remember, people aren’t detained for suspected violent crimes: they’re held purely for their immigration status. We’ve already seen the chilling effect these policies have, and when Texas enacts its new law, those effects will extend to college campuses.

Cities and colleges across the country have declared themselves sanctuaries for the undocumented. They’re on the right side of history, but there’s also no defined legal status for sanctuary cities or campuses, and vindictive state and federal governments can punish them easily. Austin itself has already lost state funding over non-compliance with ICE, and these sorts of sanctions may only get worse.

But even if San Antonio and Austin can’t stop the law’s enforcement, options still exist. The National Immigration Law Center lists what you should do in case of an ICE raid, while the Immigrant Defense Project has a more detailed overview of how ICE operates.