The University of Michigan may be doubling down on...

What Will Happen if Our Ice Ke..

The University of Michigan may be doubling down on Detroit. Finally. 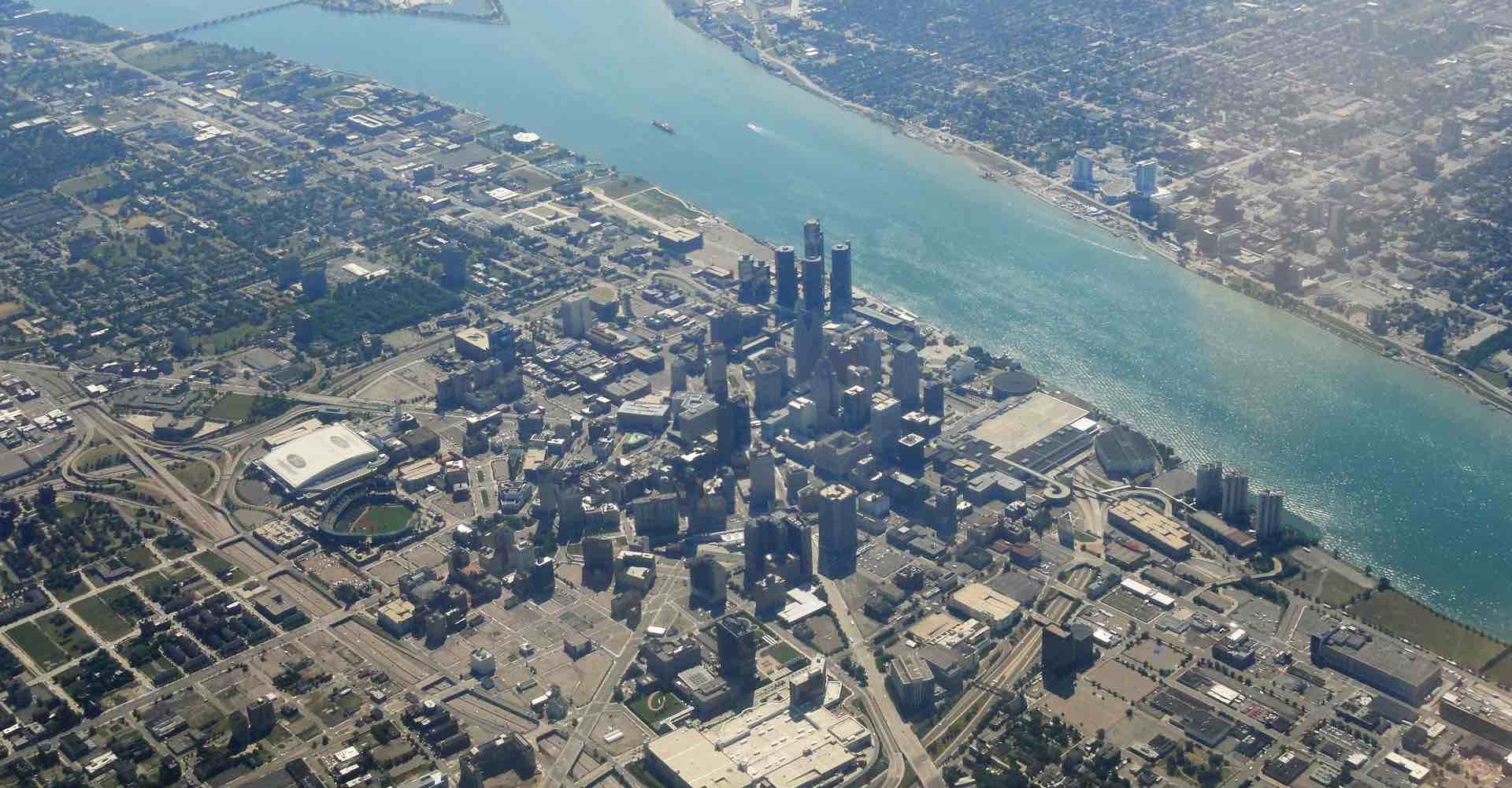 In an interesting bit of news, the University of Michigan (Ann Arbor), is partnering with the City of Detroit on an effort to end poverty in Motown. This bold effort, aptly framed under the moniker Poverty Solutions, has been under development since 2016, apparently being tweaked and refined for this final public launch. According to the latest census data, roughly 40% of Detroit population falls under the federal definition of poverty, and the city is down to roughly 700,000 residents from a peak of about 2 million in the 1960s. Despite a stabilization in the population rate, and an influx of commercial and residential developments spearheaded by Cleveland Cavaliers owner and Quicken Loans head, Dan Gilbert, the city continues to wrestle with limited community investment outside of the bubbling downtown core, as well as a deeply-entrenched strain of violence and chronic health disparities.

As part of the Poverty Solutions project, the University of Michigan will provide up to $500,00 in annual funding to support the project, over four years. Given how big the University’s coffers are, this is small potatoes, but what the funding brings marks an atypical investment of human capital. These funds will be used to support ‘action-based partnerships’ which, among other things, target barriers to employment by bringing in field and research experts from the University. Faculty from some of the University’s most prominent program–include its policy and medical divisions–will be included. More details on the program’s scope and aims are available here. The project is headed by H. Luke Shaefer, an Associate Professor of Social Work at the University.

The University of Michigan has, let’s say, a spotty record of supporting Detroit, especially in light of  its relative proximity to the city and the playground which Detroit offers for creative community-based investments, research on at-risk populations , and other shit that academics like to whisper in the ears of boosters. Most recently, the University was part of the Detroit’s bid for Amazon HQ2, which cratered and burned earlier this year (likely due to the city’s dearth of transportation options), and opened a small suite in 2015 in the city’s Midtown district. After whiffing and letting Virginia Tech into its backyard to discover the emerging Flint water crisis, we’ll see if this helps the U get its community bonafides back, and if the notoriously siloed institution can truly get past its aversion to Michigan’s largest city.