What Everyone Tells You About ..

Can college students be allies.. 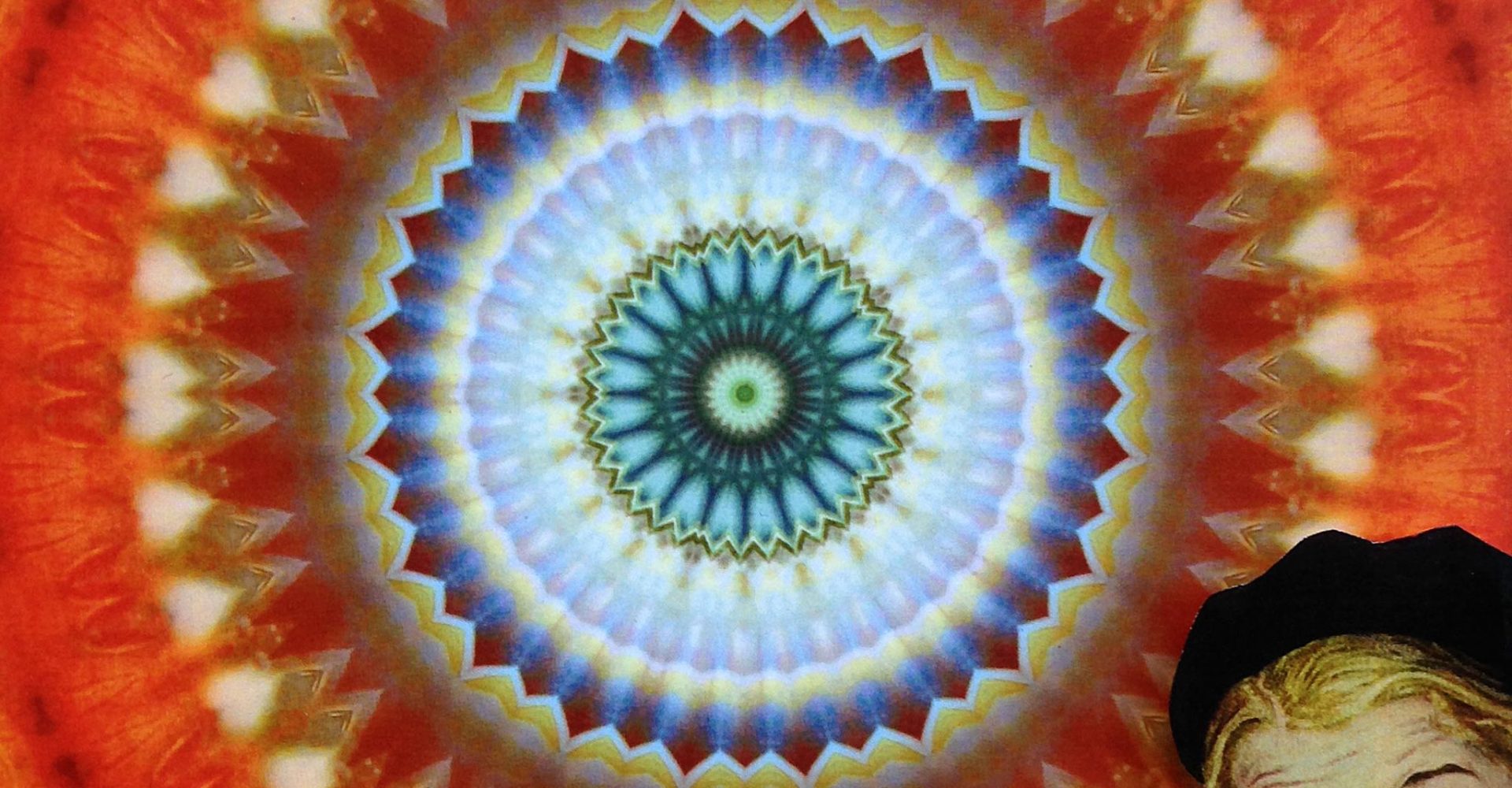 The big yellow bus bounces up and down as it drives around the city and drops off all the elementary school children. Most of them nose a library book or chat about cooties while they wait, the innocence of adolescence still fresh in their hearts. The thoughts and feelings in their minds are merely copies of what has been passed down to them.

It’s on the third stop, sandwiched between MLK and 21st, when Billy, the oldest fourth-grader on the bus, starts pointing at the minorities and laughing.

“My dad says it’s over for you guys,” he says. “You’re gonna get thrown out of the country because no one wants you.”

“Yeah-huh. My dad saw it on the news. He said that the president said that black people are lazy and mexicans are predators and muslims are terrorists. The only good people are Americans — like me.”

“Hey, I’m an American!” says AJ, who carries a little copy of the Quran in his backpack.

“No you’re not. Look at your skin! Where were your parents born, and their parents? You’re just another foreigner looking for a handout. My dad says people like you are the reason our country is in the shitter.”

The bus driver takes a quick peek to the back of the bus and says, “Quiet back there! Don’t make me write you up!”

A hush rolls over the children. For a moment, their safe world is breached by the gravity of consequence.

After a few seconds, Tanya says, “What’s an American?”

“Cuz my dad says an American can be any color. He says Americans are black, white, grey, yellow, purple…”

“There are purple people?” says Frankie with a face of awe.

“My dad also says that the president is a buffoon and a racist and thinks girls are gross,” says Tanya.

“So your dad never questioned the last one?”

“Of course he did. That guy wasn’t a real American either.”

That night, when all the children are sat beside their parents in front of the TV, there’s an urgent news report. A school bus very much like their own had veered off the road, into a ditch, and then into a tree. The bus split in half. Kids were injured, some worse than others. A few died.

On the screen, parents are shown crying and reaching for the bus. Black and white alike, the parents embrace each other completely oblivious to their political sidings and religious preferences. As the report continues, it shows how the whole community — every church, every household, every outreach program — gathered together to provide meals and comfort to those who lost their kids. Color and creed mattered not. The only thing of importance was the demonstration of communal love.

Tanya, watching this with her father, says, “Daddy, how come something bad has to happen before people come together?”

And her father, struck with vicarious feelings of loss, brings his daughter closer to his chest and says, “It’s just the way people are. Remember when your mother passed, how people kept bringing food? It’s like that. People feel bad because they imagine it happening to them. They do it because they’d want it done for them too.”

“Are we gonna get thrown out of the country?”

“Billy said his dad said that the president doesn’t want us — that we’re the reason the country is in the shitter.”

“Tanya!” He pulls her momentarily from his body and looks her in the eyes. “You’re too good to use words like that.”

And the two embrace, eyes closed, so that Tanya never sees her father crossing his fingers.

I'm a Texas A&M English graduate — where I worked as the student paper's opinion editor — with a penchant for the humorous and the horrific. My ideal story starts with laughs and ends with blood, somehow making a social comment along the way. When I'm not dreaming up nightmares, I spend time reading, drumming, and setting up lights for weddings. 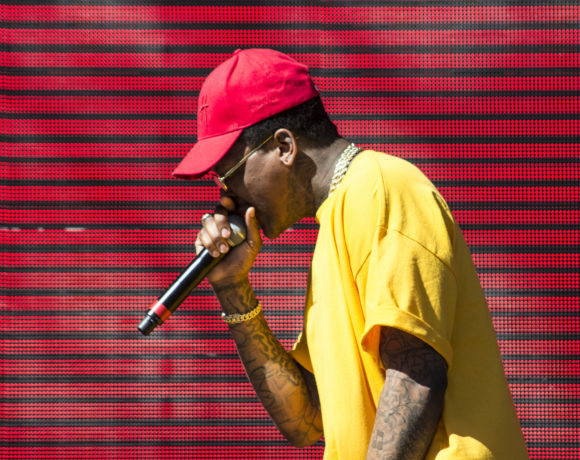 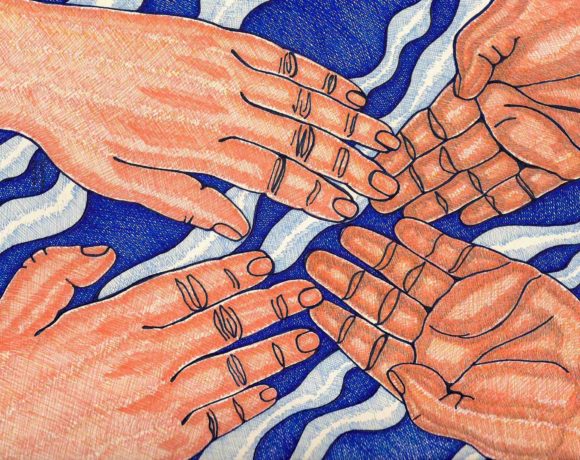 Disabilities Cured: What would that mean?