That Time I Went to a Strip Club

That Time I Went to a Strip Club 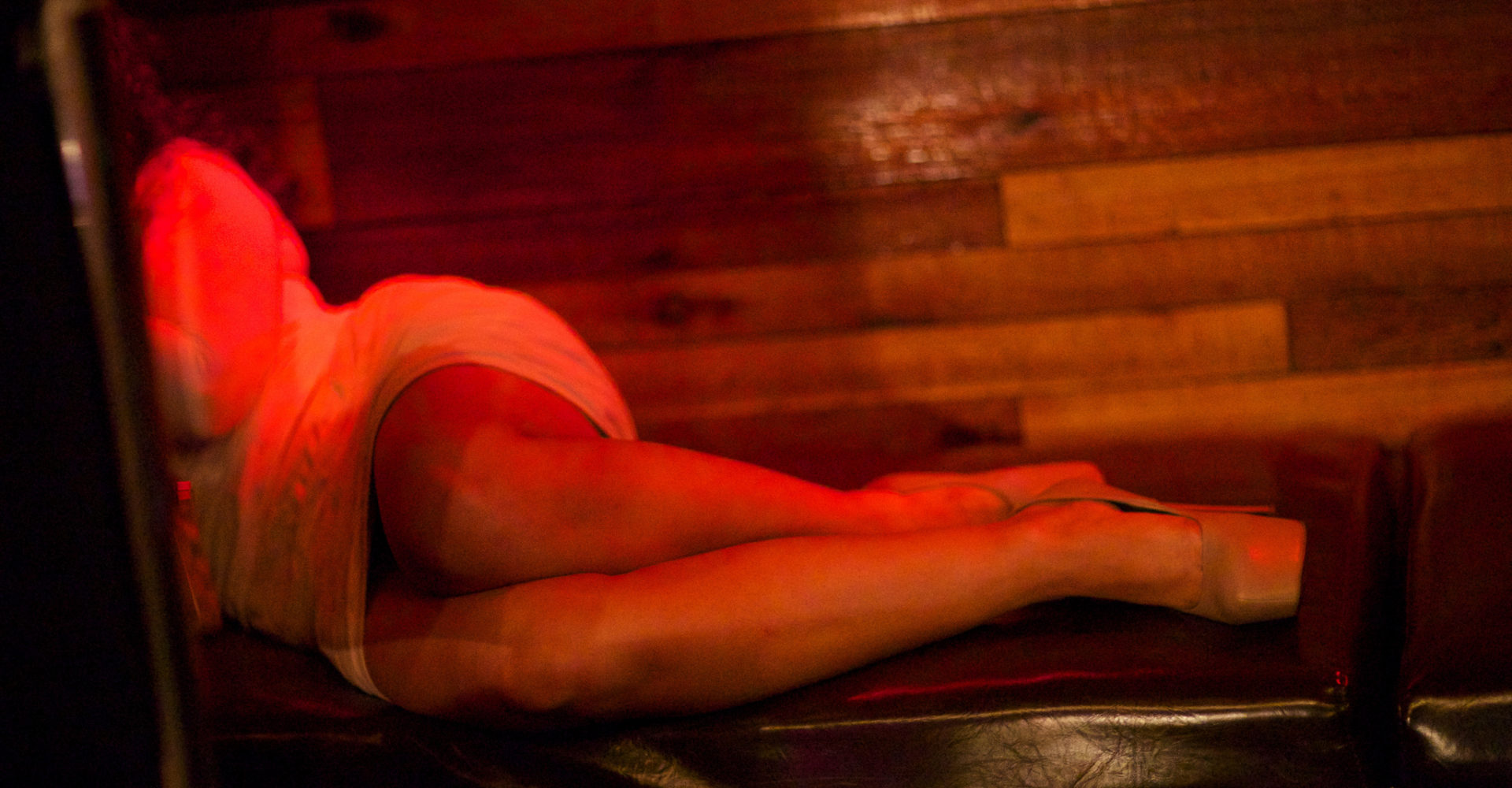 My introduction into Miami night life was not subtle. Let me set the scene. I was in my second week of college, everyone in my dorm building was going, and I had no idea what I was getting myself into. All I knew was this was our first weekend in Miami and someone organized a party bus to shuttle us to and from the strip club. Unknown to me at the time, we were going to the “best” strip club in Miami: King of Diamonds.

The anticipation to go out in college and to experience the city was at its highest — so, we all just went with it. The only people I “really knew” were my two roommates, Johanna and Bekah. Having just met these girls, I figured: what better bonding activity than going to a strip club? If anything, we’d all have some street cred and a few funny “college-y” stories to tell during Winter Break.

Full disclosure, they were passing around shots on the ride over so everyone (about 30 girls and 10 guys) was pretty buzzed by the time we got there. The only thing I knew about strip clubs was whatever I had seen in movies. This was nothing like the movies. When I walked in, I was instantly blinded by the strobe lights, and lost in a haze of fog. The men staring at the strippers suddenly looked at us as if we were all fresh meat. I quickly realized I was not in my element and gripped Johanna’s hand to not lose her in the crowd. You could hear the DJ on the microphone saying that Lil Wayne and Justin Bieber had just been there and he was announcing the next girl onto the stage: ‘Amazon Ashley’.

These girls put in work. They did flips and splits with just the support of a pole. One of the strippers climbed all the way to the top of the pole, 300 feet to the ceiling. Using the ceiling beams as a grip, she flipped upside down and did a split — all without any safety wires. She then wrapped her legs around the pole, went upside down again, and slid all the way down to the stage and used the grip of her thighs to stop her. It was one of the craziest and most impressive things I’ve ever seen.

Later in the night, the DJ called for any girls in the crowd to go dance on stage. When he said that I laughed and thought “who would actually go up there?” Bekah, never taking herself too seriously, quickly took that opportunity to join a group of girls on stage. They were dancing for maybe two minutes before the DJ announced for them to start taking off their clothes or to get off the stage. Needless to say, they left the stripping to the professionals and quickly joined us back in the crowd. By the end of the night, everyone was a mess and I couldn’t listen to rap music for a week afterward without getting a headache.

I had never thought about the other type of people that would be at this strip club. Being there felt so gross. It made me feel sorry for the girls who have to deal with the likes of any given person who sets foot in the club. I understand it’s a strip club, but these women still deserve common decency. The way these men would just grab them and slap their bodies so hard to the point where one girl almost fell over was a bit too much for me. These girls deserved the money, but not the abuse. This experience showed me a side of nightlife culture I had never seen before. Towards the end of the night, one of the girls in our group was propositioned to go into a back room with one of the club promoters. At the time, we didn’t think anything of it, but thinking about it now it brings up the question: did these girls find the strip club or did the strip club find them?

Some women feel empowered by displaying their bodies, and if they make a lot of money doing it then more power to them. This begs the question, what circumstances bring these girls here? A lot of the strippers seemed to be around my age. They could have easily been one of my classmates. Were they paying their way through college or supporting their families? Their circumstances may have put them in a place where they had to make a lot of money in a quick amount of time. Did their situation push them to do something they would have never thought of before?

I think strip clubs serve a purpose of entertainment. Men go there to look and touch these women that they wouldn’t get otherwise and for me being a woman that was there, I still had a fun time. The interactions I had with the strippers were nice. They even complimented my friends and me and cheered on one another as they were performing. As unconventional as this was for my first outing in Miami, I wouldn’t change it. This gave me a taste of the city I would be living in for the next few years and reassured me that I truly had no idea what I was getting myself into.