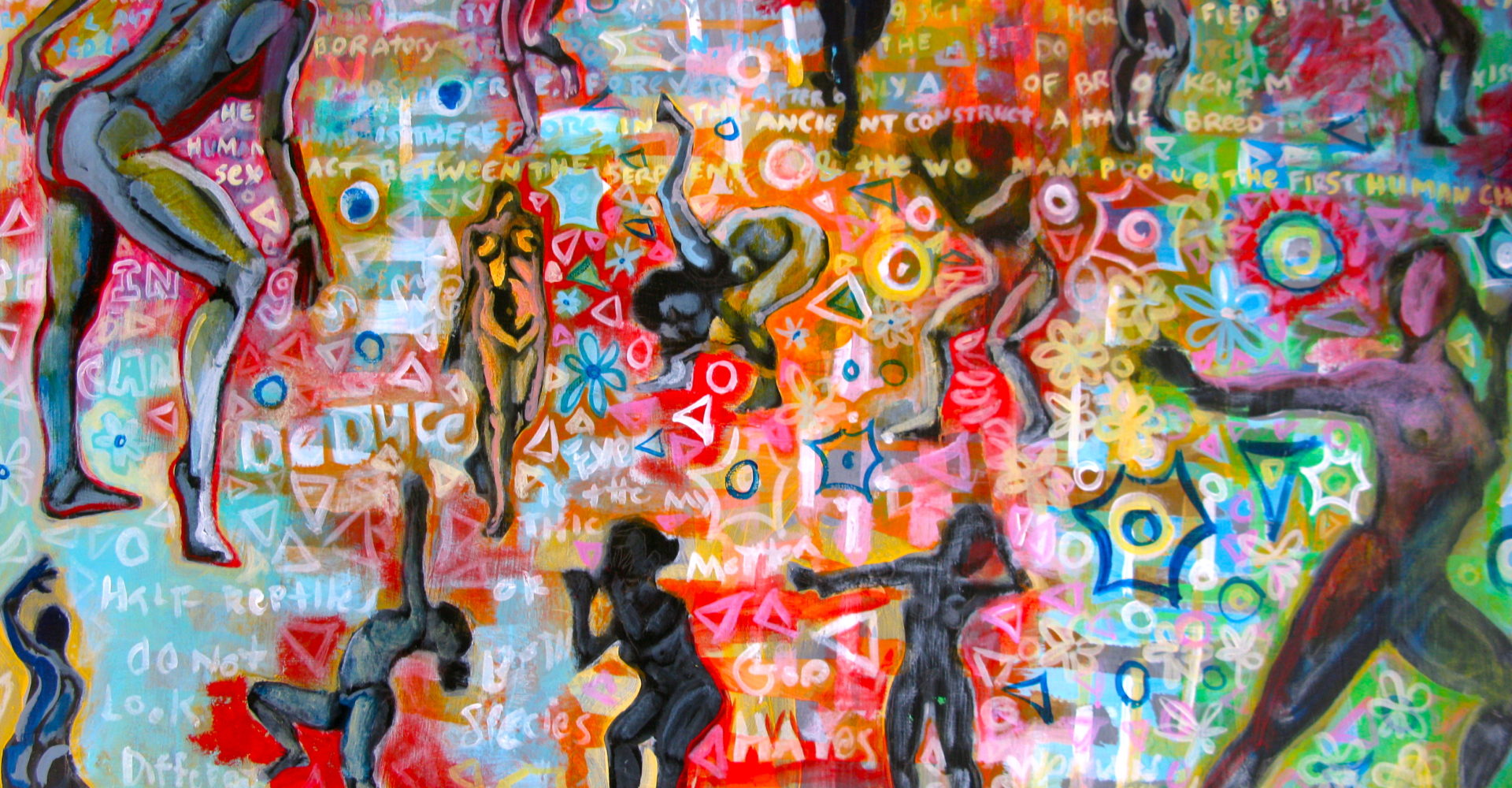 Professor Johnny Williams at Trinity College received death threats so severe that the school itself closed and he had to leave town. The ludicrous, racist backlash came in response to a Medium piece by Son of Baldwin that Professor Williams shared. Titled “Let Them All Fucking Die,” it criticized the expectation that marginalized people should save those who are actively trying to kill them, centering on the recent shooting of Republican Steve Scalise who, despite dedicating his career to fucking over queer folk, women, and people of color, had his life saved by a Black queer woman.

This is the exact sort of open, controversial debate we need to be having in academia. To be clear, the article is not advocating violence, just apathy. Nor is it celebrating Scalise’s injury. But the default assumption that oppressed people should forever turn the other cheek must be challenged, because it is the default assumption. Every chiding, condescending response to protest shows that America demands loyalty from the same people it betrays, and articles like this one are paths to the sort of hard, uncomfortable conversations that can possibly change that.

And, before anyone tries some cheap reversal, I want to make this as explicit as possible: calling for apathy towards bigots is not the same as calling for apathy towards marginalized people. As Philando Castile’s murderer walks free, it’s clear that the system is more than happy to let large swathes of people die. What Son of Baldwin proposes is radical, sure, but it’s radical because it’s not happening on any macro level, at least not yet. The reverse, something like “what if a conservative said we should let [insert marginalized group] die?” would not be “what if.” It’s already the status quo.

So Professor Williams did something valuable and brave by endorsing an article that doesn’t treat injustice with kid gloves. The response, however, has been horrific, and not just from the internet randos calling for actual, historically-substantiated violence against him. Trinity College itself has been awfully cowardly about the situation, with President Joanne Berger-Sweeney disavowing the article instead of protecting her faculty.

There’s a Change.org petition circulating to support Professor Williams. It’s not much, and certainly not enough, but it’s something.

("Thou art woman!" piece by Torbakhopper)