Culture and health collide for.. 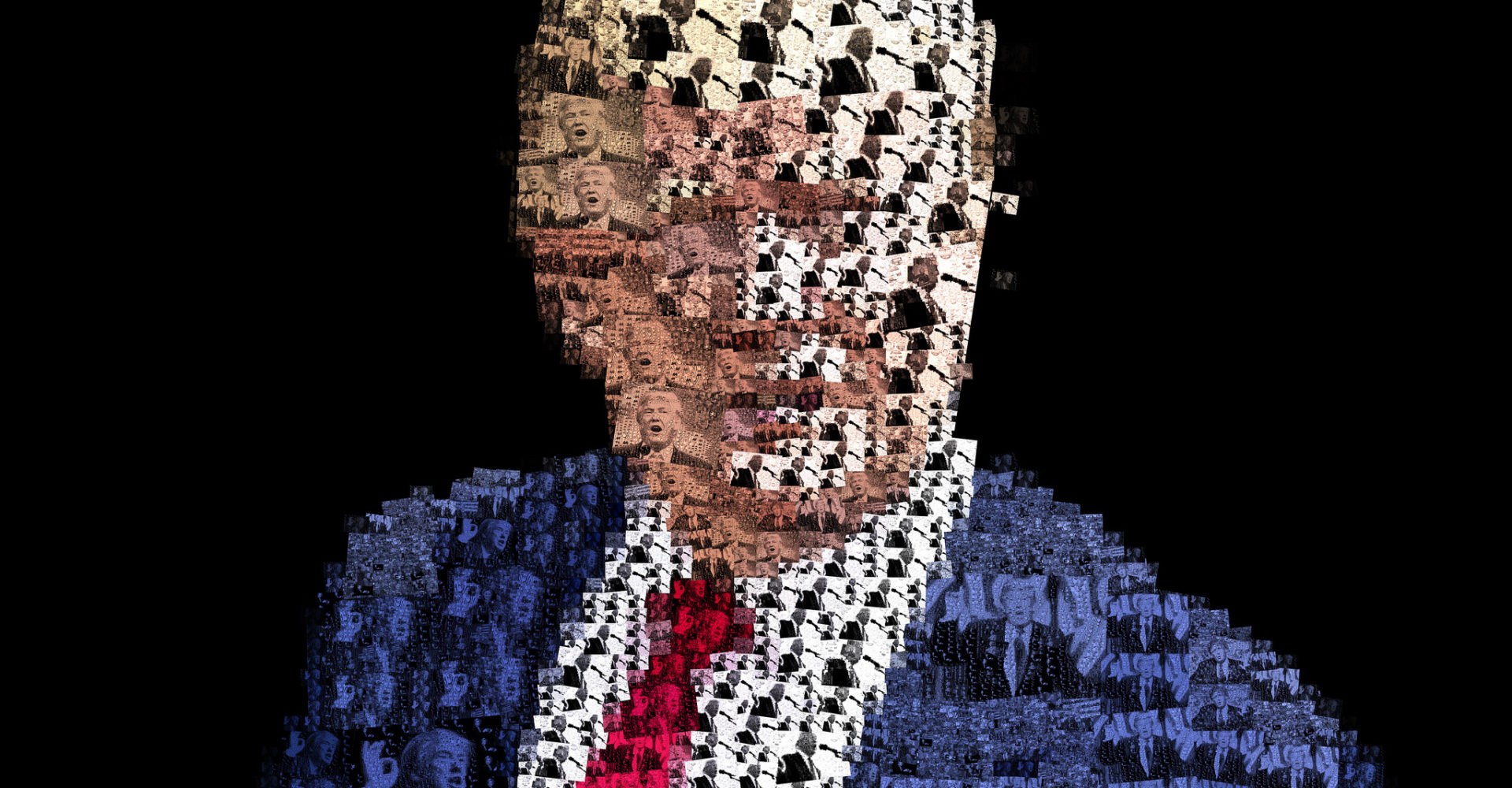 POLITICO reported tonight that President Trump has committed to ending the Deferred Action for Childhood Arrivals (DACA) program, putting about 800,000 young Americans at risk of deportation.

The program, implemented under President Obama, allows eligible undocumented immigrants who traveled to the U.S. under 16 to obtain work permits and pursue an education without fear of deportation.

Repealing DACA was one of President Trump’s campaign promises as he pursued the presidency on the platform of racially motivated hostility towards immigration. Then-candidate Trump announced his campaign with a speech calling Mexican immigrants rapists and murderers. Over 75% of DACA recipients are Mexican immigrants.

Six-months from now, Immigration and Customs Enforcement agents will be empowered to pursue deportation proceedings against this group of young Americans, many of whom have never lived outside of the United States.

According to POLITICO’s reporting, Attorney General Jefferson Beauregard Sessions III helped persuade the President to end the program. Sessions was an early supporter of the President, and was Trump’s only endorsement from a sitting member of Congress during the GOP primary. His ability to convince Trump to end the program – against the expressed desires of administration “moderates” like Gary Cohn and Congressional Republicans, including House Speaker Paul Ryan – is a reminder that even with the firing of Chief Strategist Stephen Bannon, far right white nationalist politics still dominate the White House.