Harvard Pairs With Outside Com..

Do it for Marina Keegan. 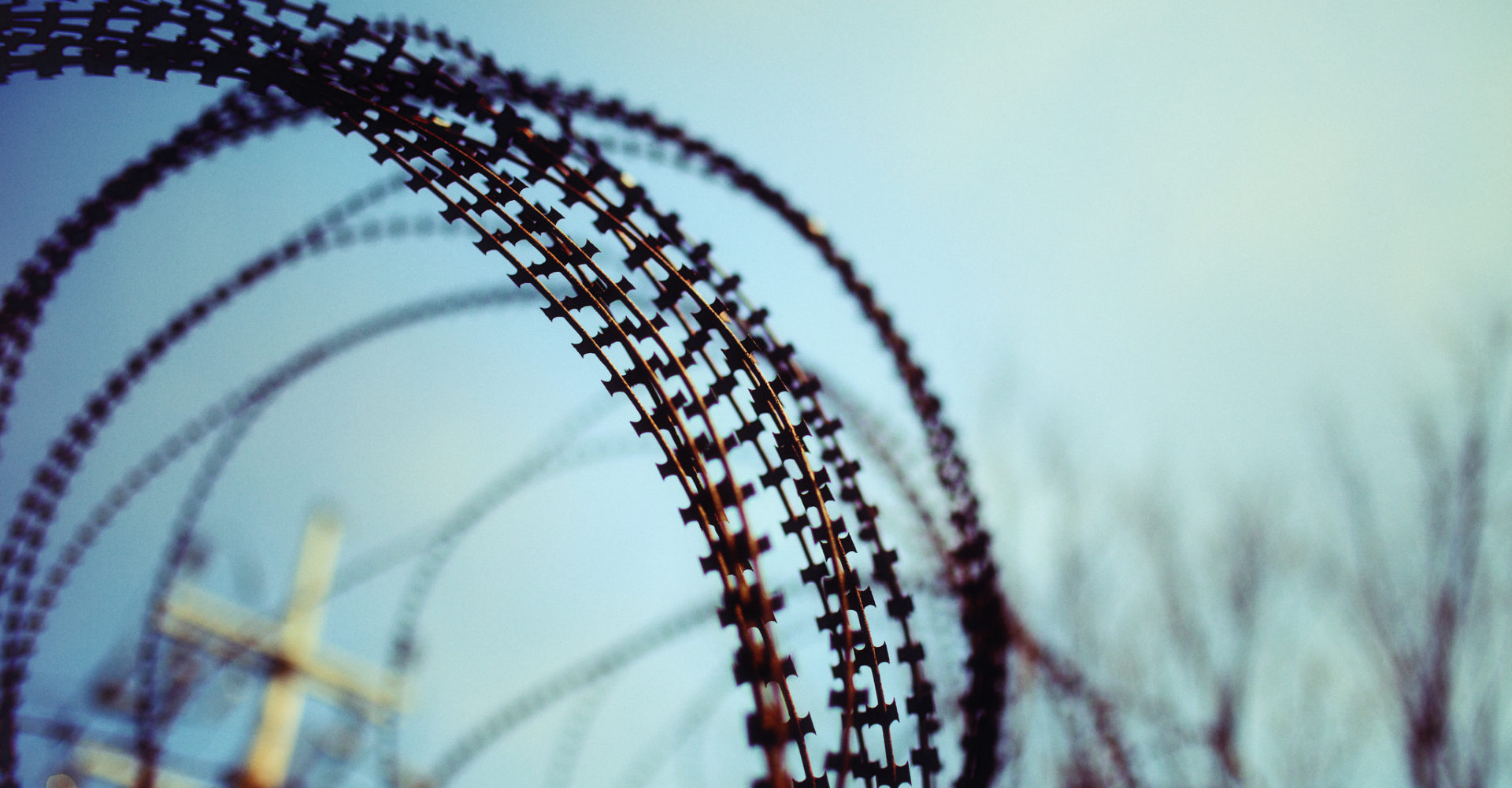 If you were like me in college, you got your news from the campus’ most reliable, most news-obtainable source: Twitter.

Ahh yes, Twitter. The bluebird tech giant that has caused recent uproar over its announcement of increasing the 140 character limit to 280 characters. And whether you’re a fan of the character increase or a hater of the change, (*cough* 140 characters are better *cough*), the biggest problem Twitter is facing isn’t their word count, but the words themselves – specifically in cases of online harassment.

Twitter’s platform, and the company’s past standpoint as being a place of free-speech and anti-censorship, has lead to increased issues with online harassment and trolling. On Tuesday, Nov. 15, Twitter announced, again, how they would be updating their policy on how the company would go about fighting online harassment. No, this is not the first time this has happened; Twitter has been battling the same issue of how to have a online platform that promotes free-speech and allows regular citizens to contact top political activists, journalist, celebrities, or politicians, all while fighting the trolling, harassment and exploitation that comes with such a power.

This, in itself, raises the question: Can you have an area for complete, non-consequential free-speech? Honestly, I wish I could say yes, but I can’t. I wish we lived in a world where the people of the internet tried not to verbally attack those of opposite opinions, but then there goes free-speech. Right?

Twitter’s issue is that when you make a party open invite, you can’t start turning people away and still say the party is open to everybody involved. Twitter’s past policy of openly-inviting everybody to say what they felt without censorship or monitoring by the company is great, until  users start receiving death threats, rape threats, hate speech comments, and sexual harassment messages. Then you have to start turning people away from the party; then you’re no longer open, you’re no longer neutral.

Great as the run has been, Twitter recognizes that it needs to start turning people away from the party. But who? And in what context?

Vox recently released a video that grabbed my attention discussing Twitter’s issue of online trolling. Specifically, there is a part of the video where user’s tweets are analysed, and you are asked to put yourself in Twitter’s shoes, look at user’s tweets, and decide what should be reported while still maintaining a neutral standpoint.

Let’s say someone tweets: “Fuck Jewish supremacy”, do you report it for hate speech? What if it said, “Fuck White supremacy”? Isn’t it technically still hate speech?

What if someone tweets at a girl saying, “You’re an ugly, bitch.” Is it harassment? What if that tweet gets 5,000 retweets?

If someone says, “You’re scum, and I can’t wait to take you out!” Is that a threat? What if it was President Trump who tweeted it? Does that make it okay?

These are all examples Vox gives in their video, as an attempt to unmask just how unsolvable Twitter’s online problem is. Because to allow free-speech is to allow one to hate, to feel their opinions, to voice their thoughts, whether their thoughts be misogynistic or feminist; conservative or liberal. Twitter’s attempt at neutrality leaves everything up for questioning. There is not one side taken. The side that Twitter has taken is side that says, “say whatever the fuck  you want!” But there reaches a point where that isn’t an acceptable side, and users will start to flee the site.

I wish that I had a solution for Twitter, but I don’t. Online neutrality is an impossible standard for a company to hold itself to. I hope that Twitter’s recent policy changes nullifies problems for every user on Twitter, and helps revive it as a fun, entertaining place for conversation and information.

Yes, even if it means having 280 character tweets.