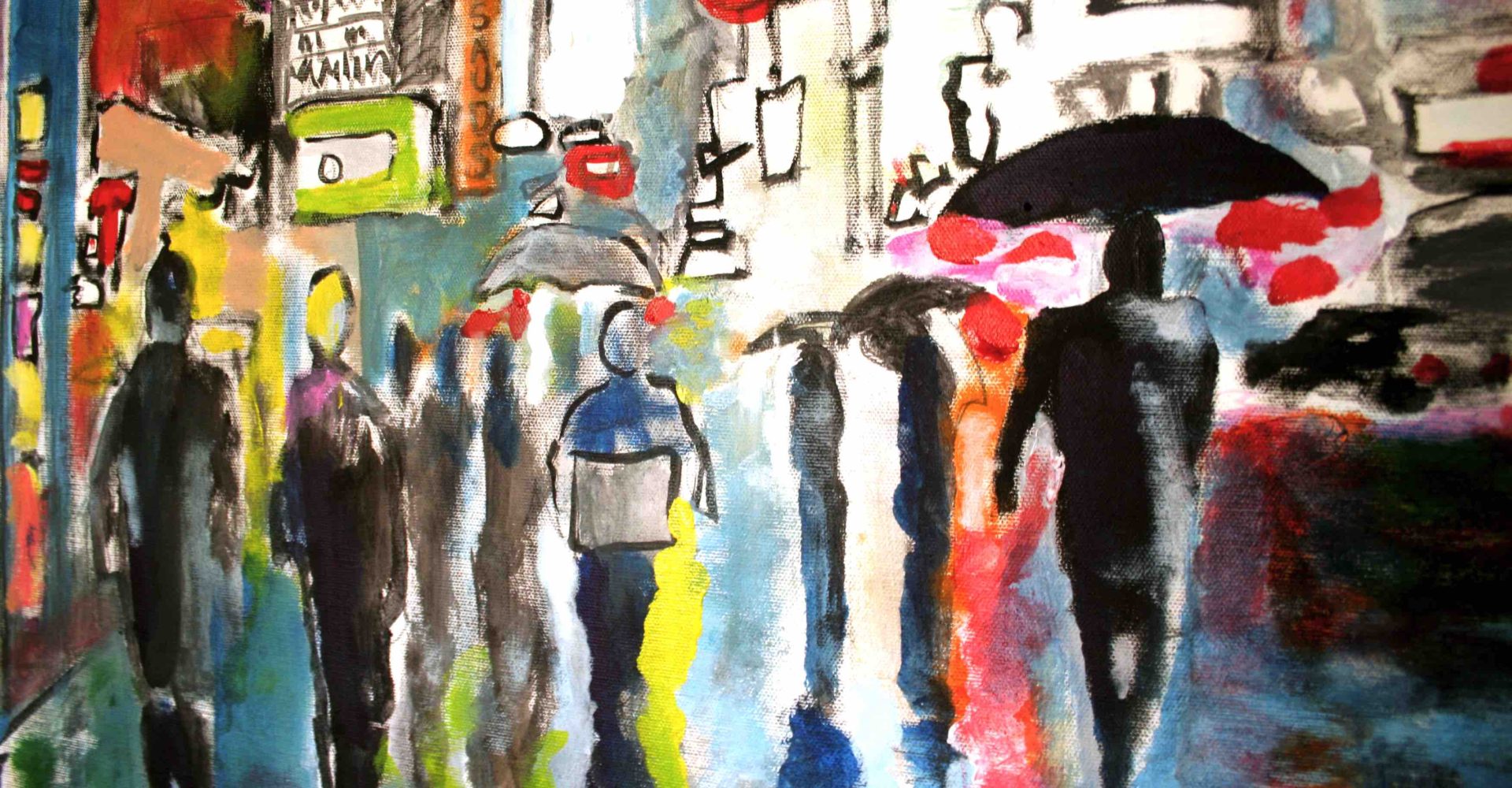 Negotiations between the University of California and Teamsters Local 2010 have reached an impasse, and skilled trade workers will be on strike until Tuesday, with clerical workers at a similar deadlock over wages. The university contends that its proposed wage increase is market-competitive, but the union disagrees.

Personally, I tend to reflexively defend academia because many of the attacks on it come from right-wingers angry that some history departments don’t think colonialism was awesome or that students read mostly dead white guys instead of exclusively dead white guys. A lot of what the ivory tower stands for is a worthwhile critique of power. But academia itself is a power structure, and individual schools are employers who can take advantage of labor as easily as any business. The impending strike is a reminder of that.

I don’t know what the competitive wages are for skilled trade or clerical workers in California, and I don’t know if either side in this dispute is being patently unreasonable. But as the University of California hikes its tuition without paying its employees an unambiguous fair share, it’s clear that education isn’t always on the side of the underdog.