When You Use a Dog Whistle, It.. 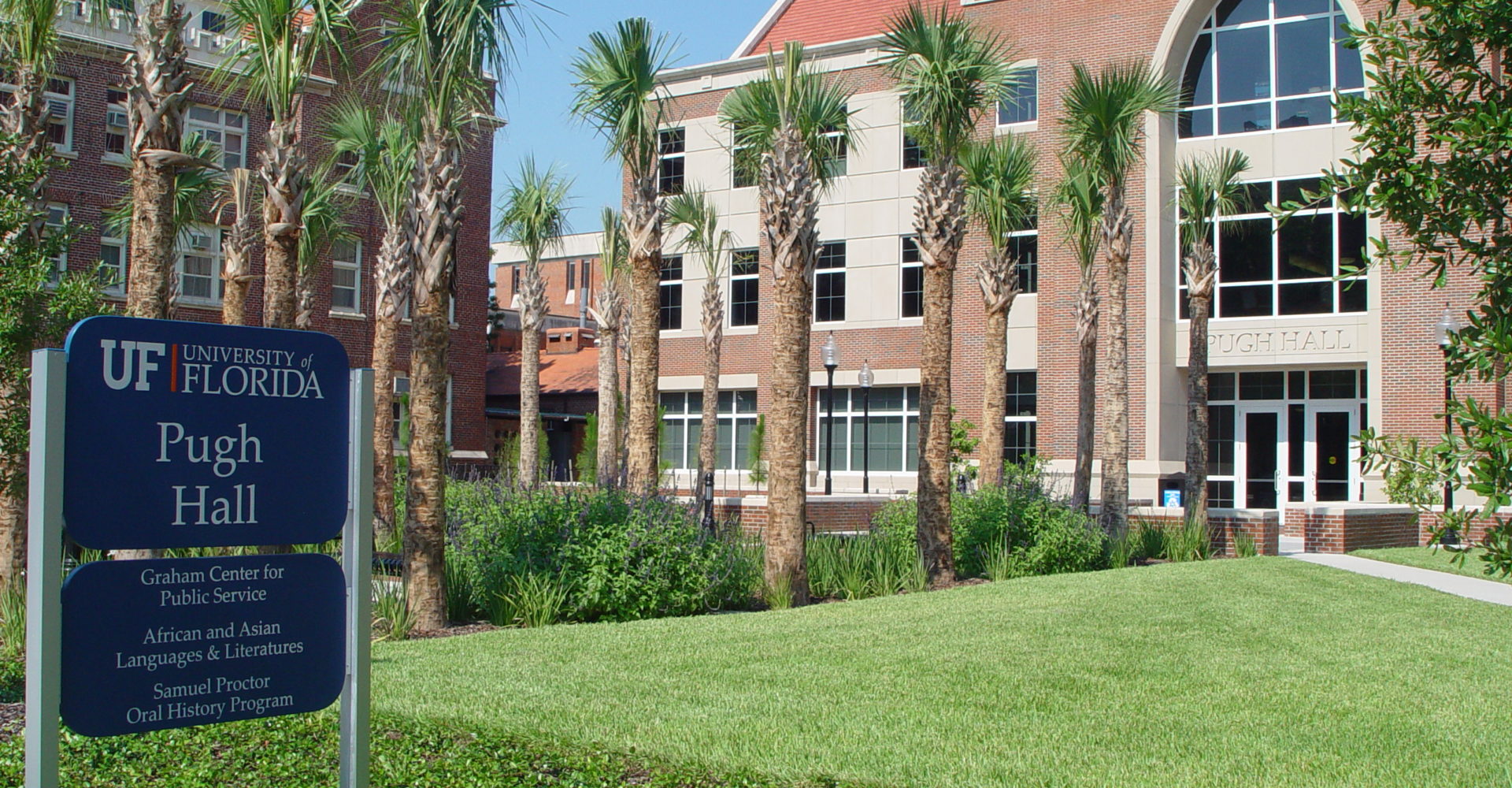 After an eventful weekend in Charlottesville, Virginia filled with hate and racist acts, resulting in death, the University of Florida is in the hot seat. As many may have heard, there was a “White Nationalist”, “KKK” and “Neo-Nazi” rally held this past weekend, Aug 12th and 13th, at the University of Virginia, that resulted in mass outrage nationwide.

This was an act of hate directed towards people of color, non-Christians and of those oppressed by Trump’s continued hateful rhetoric. This rally even resulted in the injury of more than 19 protestors of the event and death of protester, Heather Heyer after a car plowed them down. The man, identified as James Field, Jr. was arrested after the occurred and has been charged.

University of Florida is under fire after their refusal to cancel an event in which white nationalist, Richard Spencer will speak.

In a statement made by university president, Fuschs:

“For many in our community, including myself, this speaker’s presence would be deeply disturbing. What we’ve watched happen in Charlottesville, VA. in the last 24 hours, is deplorable. I again denounce all statements and symbols of hate. The University of Florida is a community of learners, educators and scholars. We encourage open and honest dialogue, and we strive to build an inclusive environment where hate is not welcome. While this speaker’s views do not align with our values as an institution, we must follow the law, upholding the First Amendment not to discriminate based on content and provide access to a public space.”

He finishes up his official address to the University community with:

“Instead of allowing hateful speech to tear us down, I urge our campus community to join together, respect one another and promote positive speech, while allowing for differing opinions. These types of groups want media attention. I encourage our campus community to send a message of unity by not engaging with this group and giving them more media attention for their message of intolerance and hate.”

Unlike other universities who have cancelled events like this, UF is holding their ground and urging students, educators and others to “join together and respect others.” However, this is easier said than done. Some examples include “Black Lives Matter” demonstrations being met with tear gas, rubber bullets, water hoses and riot gear whereas these white supremacists were met with a “hands off” police approach. Another important example is the DAPL natives who were tormented by military style policing. Lastly, NFL player Colin Kaepernick has faced incredulous backlash and has been refused contracts because of his stance on BLM and his refusal to stand during the pledge of allegiance, which isn’t even legally required of him in any contract. The most important question to collectively ask would be: why must people of color listen to hateful rhetoric, “understand and respect” it when in this society, POC historically have never been treated as equals regardless of various “inclusive” acts during the years? This encourages the messages these White Nationalists, ALT-right groups spread and encourages silence of those oppressed to stay quiet and “promote positive speech”. How, exactly is that possible when people such as these believe they are of a superior race?

Several events protesting the speaker have already begun and are in the works.

Events such as “No Nazis at UF” have sprung up on Facebook. In addition to these events, several change.com petitions are surfacing to call forth the administration of the university’s responsibility towards canceling the controversial speaker. The event scheduled for September 12th, was finally cancelled 48 hours after the university president made his initial statement, citing threats of violence as the cause.

By allowing speakers like Spencer, you give hate a platform.  By initially allowing this speaker on the UF campus, on ANY university campus, regardless of their “values”, society encourages the rhetoric these hateful people offer instead of working towards a solution and better future not only for its students of color, but the future generations of this nation. UF, although you ultimately made the right choice in the end, it shouldn’t have taken all these petitions and planned protests to uphold your “university values.” More educational institutions need to take these stands against the hate because if not, we’re only inciting more hate in future generations. 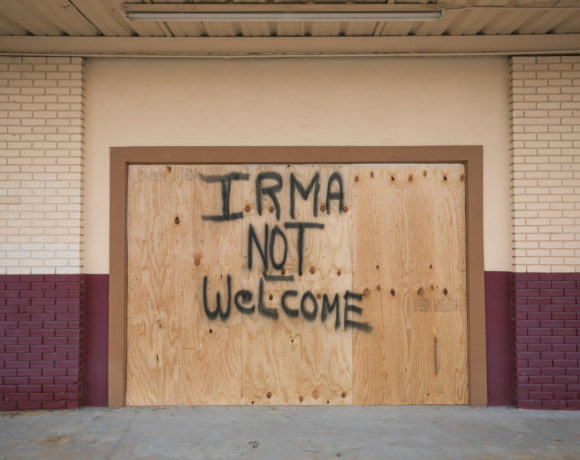 Hey, Miami, everything will be alright. JK!