Netflix, When Did You Become a.. 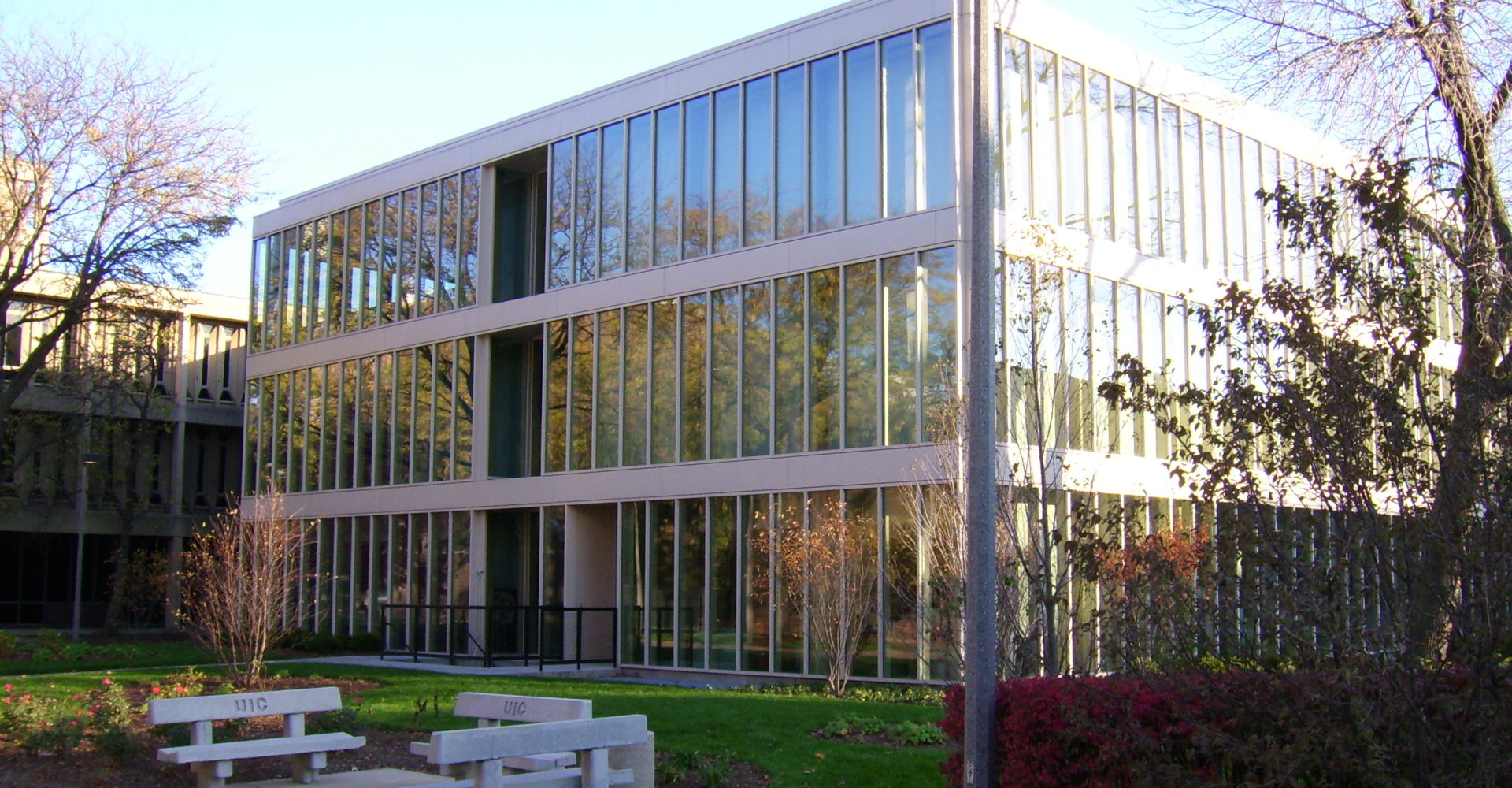 It appears University of Illinois at Chicago (UIC) needs its foreign students to be a little less foreign. In an effort to normalize its boorish hodgepodge of international students, UIC’s Office of International Affairs is hosting a workshop next week to introduce these folks to ‘common values associated with individuals living in the United States.’ Who knew you could workshop nationality?

While no agenda was made available, we assume that clips of Mr. Smith Goes To Washington, The Patriot and American Sniper will be shown over a Ponderosa-style buffet of hoagies and Ding Dongs. 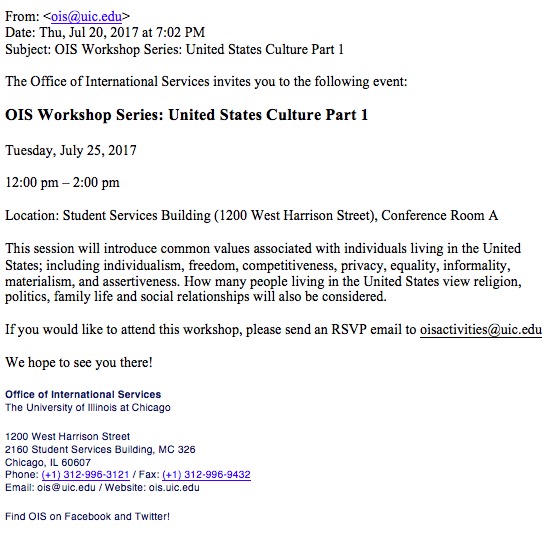 Come on, UIC. After allegedly forcing an Asian professor to teach statistics (because he was Asian, and, you know…), we thought you’d be doing your damndest to avoid dabbling in racialized tropes.

(Photo courtesy of University of Illinois at Chicago )