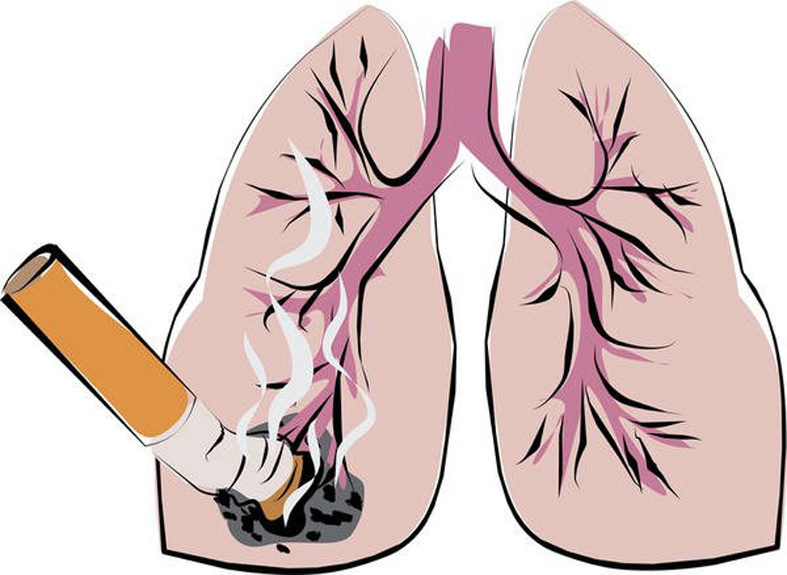 We’ve all seen those ‘Smoking Kills’ ads, the pictures of black, shriveled-up lungs in our Health books and the unmissable warning signs on the side of cigarette boxes.

All the “Smoking is Bad For You” propaganda now seems commonplace and widely accepted as a good thing. So, if that’s the case, then why are so many college kids/young adults, especially hipster types so cavalier about smoking?

A recent Washington Post article just reported a study from the National Cancer Institute that found people who consistently smoked an average of less than one cigarette per day over their lifetimes had a 64 percent higher risk of earlier death and those who smoked one to 10 cigarettes a day had an 87 percent greater risk.

This means that though smoking in the United States is down, there is a growing percentage of “low-intensity” smokers (people who smoke less than 10 cigarettes a day). The study indicates that the effects of low-intensity smoking have not been highly studied. However, the most important point to drive home is the point that Maki Inoue Choi, NCI researcher and lead author of the study makes, which is that “there is no safe level of smoking.”

Though this study pretty much makes it glaringly obvious that smoking cigarettes is not good for you; there will still always be those people who think that the rules don’t apply to them. This mentality exists in all facets of life, but to those college kids/young adults making ‘having an occasional smoke’ on a drunken night more of an on the reg sorta thing, you might want to think again about what you’re putting on the line.

Maki Inoue Choi, Ph.D., M.S., R.D is a Univ. of Washington alumna. In October 2015, Dr. Inoue-Choi joined the Nutritional Epidemiology Branch as a staff scientist. In the newly formed Metabolic Epidemiology Branch, she develops and coordinates multidisciplinary projects that quantify the cancer risks from both traditional and emerging tobacco products, and to elucidate the molecular mechanisms driving subsequent cancer risk.