From Parent-Child to Mutal Fri..

Miami for the Broke College St.. 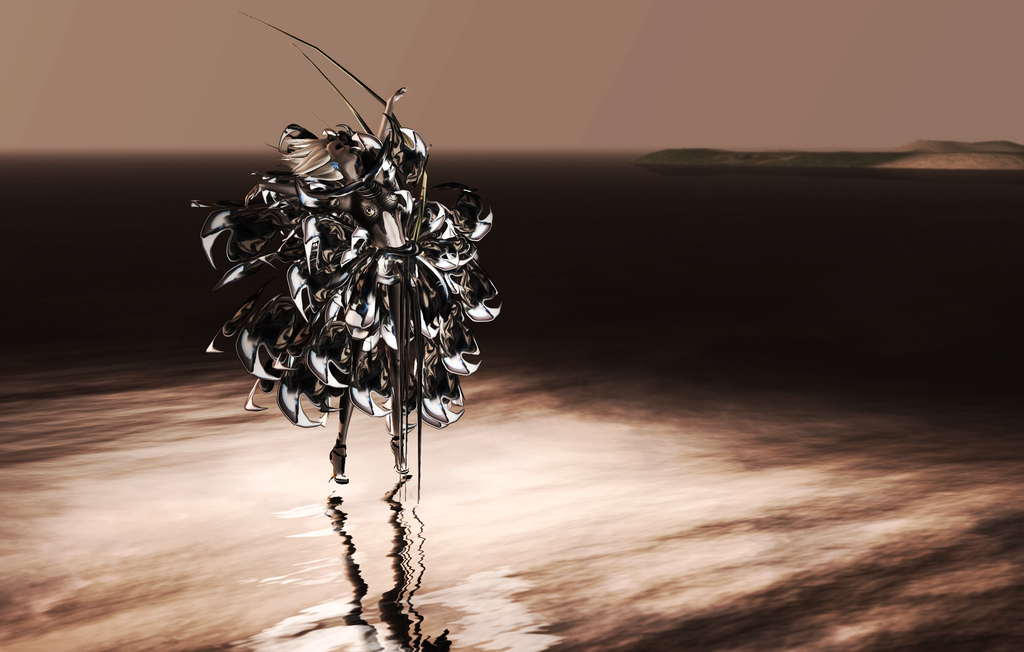 This is important. Because in order for the younger generation to make it to the dorms (and succeed) in college, they need to get the proper education now. Compared to other countries, our beloved nation hasn’t been a strong competitor in education for a while and according to results released from an international exam, that doesn’t seem likely to change. In fact, students’ math scores have reached a new low not seen since 2006. U.S. students’ scores trail internationally in math, science and reading in the 2015 Program for International Student Assessment. The test is taken by 15-year-old students around the nation and globally every three years. Aside from math, our students’ scores have remained stagnant as compared to 2012.

Compared to other countries, our beloved nation hasn’t been a strong competitor in education for a while and according to results released from an international exam, that doesn’t seem likely to change.

It’s clear that our country has struggled with determining the value of education so as a result, we are shown that our schools are not improving much in the “intelligence” of our students. The results show that the score for the best and worst performers on the PISA test have declined. This means students aren’t grasping the knowledge they need like they were just a few years ago.

So now it’s time for an adjustment. PISA didn’t conduct an “idiot test,” just one that reveals what areas in our country we need to improve—and in this case improve quickly. Peggy Carr, acting commissioner of the statistical arm of the U.S. Department of Education, the National Center for Education Statistics, said the declining math scores are “something we should keep an eye on.” On a lighter note, U.S. Secretary of Education John King Jr. said poverty is becoming less predictive of performance. But overall, the impact seems to be from the lack of investment in education, so consequently, everyone still suffers. The test will roll back around in 2018. So we have all of next year to improve, educate and prepare our students for a brighter tomorrow.

The question is, do we care enough to do it?