Is the Safe Transfer Act Unsaf..

What will you do about our schools and violence, M...

What will you do about our schools and violence, Mr. Trump? 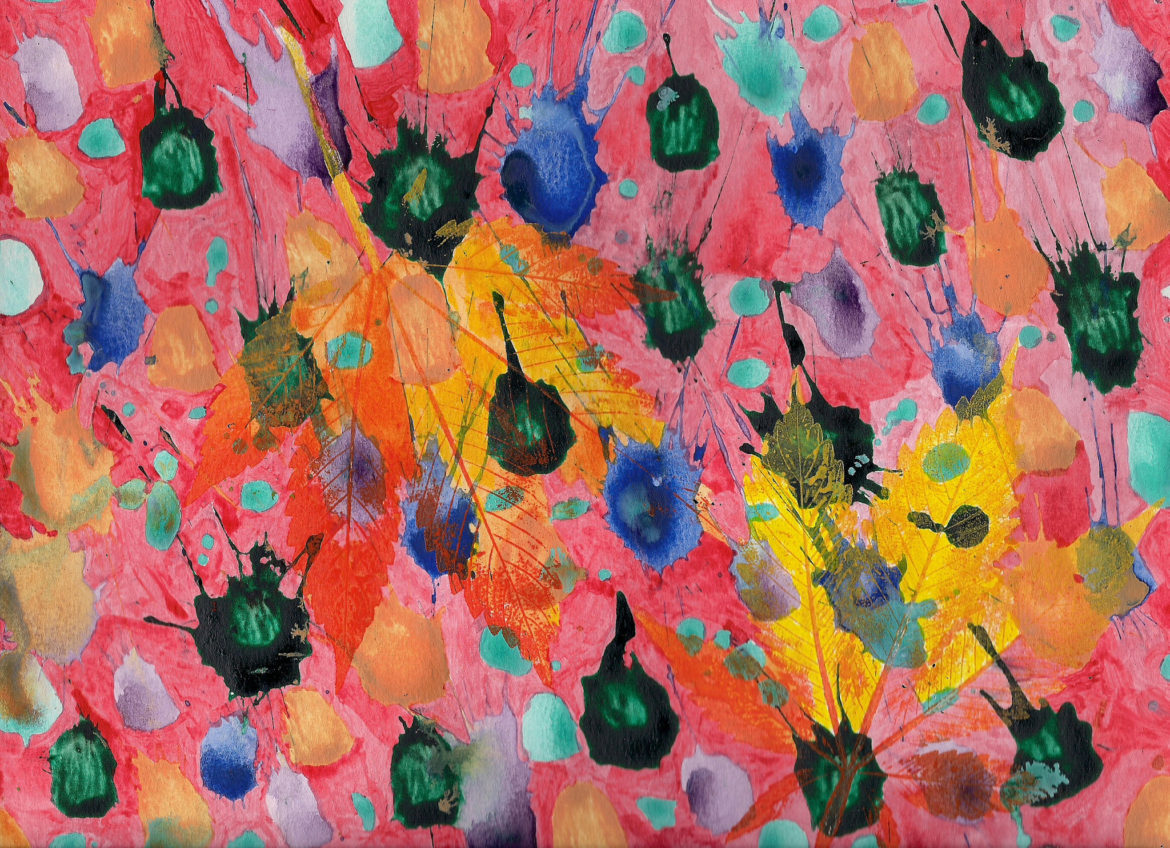 With our new President-elect getting ready to take over the White House in January, there have been a few requests piling on top of his desk for his first official day in office.

Well, it’s actually more than just a few. Currently, about 129 university presidents have come together to draft up and sign a letter that urges Donald Trump to:

Work to prevent the harassment, hate and acts of violence that are being perpetrated across our nation, sometimes in your name, which is now synonymous with our nation’s highest office.

Forget the illegal immigrants and the “very tall wall” you’re going to build. What will you do about the violence that takes place on our turf, by our citizens targeting the most vulnerable?

We can’t just kick them out of the country and be done with it, can we?

Universities have numerously been at the center of national news for various but equally grave reasons. Some schools have even prearranged walk-outs following Election Day. This can’t be what you wished for, can it?

Mr. Trump, whether he realizes it or not, has some big shoes to fill. As America’s new President, he gets the coveted honor of addressing every single issue there is in the nation and appeasing the mass. Supposedly no matter how small or large. So will 129 university presidents be enough to gain his attention?

The presidents write they are in fear for, “Members of our communities, our children, our families, our neighbors, our students and our employees [who] are facing very real threats.”

The distress is understandable. In light of the shady videos and pompous words and actions against some people throughout his campaign, our president-elect hasn’t given half the country much hope that he even cares about things like this.

But hopefully all is not lost. With a country split directly in half, we must find the bridge that unites the United States again. It’s not impossible, but for it to work requires empathy and understanding of everyone’s needs and griefs. As our third grade teacher would say, it’s time to put on our “listening ears” and actually comprehend and a take positive course of action.

So Mr. President-elect, can you hear your Americans? Can you address their worries? Why don’t you start with 129 university presidents pleading for you empathy?

Here’s a look at the entire letter if you’d like to read:

(Source from Inside Higher Ed)

As do you, we “seek common ground, not hostility; partnership, not conflict.” In order to maintain the trust required for such productive engagement, it is essential that we immediately reaffirm the core values of our democratic nation: human decency, equal rights, freedom of expression and freedom from discrimination. As college and university presidents, we commit ourselves to promoting these values on our campuses and in our communities, and we stand alongside the business, nonprofit, religious and civic leaders who are doing the same in organizations large and small.

In light of your pledge to be “President for all Americans,” we urge you to condemn and work to prevent the harassment, hate and acts of violence that are being perpetrated across our nation, sometimes in your name, which is now synonymous with our nation’s highest office. In our schools, on job sites and college campuses, on public streets and in coffee shops, members of our communities, our children, our families, our neighbors, our students and our employees are facing very real threats, and are frightened.

One of the roles of leaders is to protect and empower the most vulnerable. As president-elect, this responsibility rests heavily on you. Let this be a mark of your leadership.

Presidents and Chancellors Who Signed Letter (alphabetical by institution):

John M. McCardell Jr., the University of the South

Quint Thurman, University of the Southwest

Presidents and Chancellors Added on Monday:

Sarah Bolton, the College of Wooster

David Yager, University of the Arts