Raw Empowerment Through The Po.. 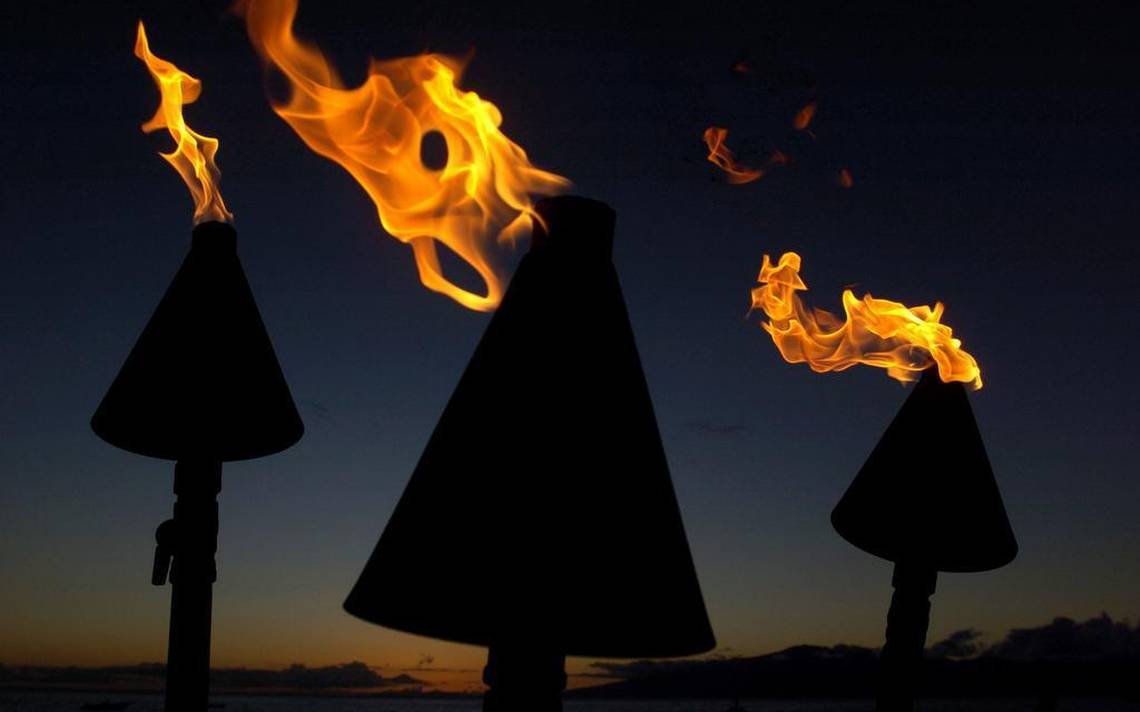 Charlottesville, Virginia is not the new bellwether for racial relations in the US. This constantly Blue-Red flipping state also does not now own the title of battleground for the hearts, minds and souls of the nation. Virginia, and its little known city of Charlottesville, is, however–if nothing else–where we can say we have seen long-accumulating right-wing, white nationalist angst, stirred through one of the most puerile presidential election seasons in recent memory, finally reach its crescendo: in eruptions of fantastical hate and violence, no less. Here, in one of the forever-scarred birthplaces of American slavery, we are witnessing men with torches–KKK and Nazi-inspired whacks–reproducing a veritable Best Hits of racist rhetoric and terroristic behavior–enough to make a 18th Century Virginian plantation owner blush.

In the past 24 hours, white nationalists have poured into the otherwise sleepy town of Charlottesville and engaged in ferocious acts of antagonism with a counter-protesting contingent over, among other things, the removal of a statue commemorating Confederate general Robert E. Lee. But let’s be honest–this gathering was also just as turbocharged by white nationalists’ swell of encouragement–and empowerment–from the Trump administration’s recent decision to target colleges, such as the nearby University of Virginia, which have supported Affirmative Action policies.

Strangely, our accidental FLOTUS, Melania Trump, was the first member of Trump’s inner-circle–if such a thing exists–to speak out, offering this uninspired tripe:

Our country encourages freedom of speech, but let's communicate w/o hate in our hearts. No good comes from violence. #Charlottesville

Shortly after this, Trump delivered a brief speech about the events in Charlottesville, duck-taped onto a longer tirade about the oft-beseiged Veteran’s Affairs, which included the line that we ought to “Ideally, love each other.”

Ready? This milquetoast request will fall on deaf ears. The lack of insight and sentiment for the gravity of what is happening in Virginia bespeaks a president who is fundamentally cruel, laughably out of his element and thoroughly removed from the racially-volatile temperature he has helped both stoke and accelerate. The Republican responses have been nothing short of flat, while the Democratic responses have been predictably rote and safe.

Even as we protect free speech and assembly, we must condemn hatred, violence and white supremacy. #Charlottesville

One person has been reported deceased, and dozens more seriously injured, following a particularly odious episode during these protests: a Dodge Charger careening down the street, back-ending another car into a throng of counter protesters.

How do we make sense of this escalation? An egregious act of free speech, eroded into riot and fisticuffs, ending in an act of violence straight out of ISIS For Dummies. Or–a louder creeping step toward the normalization of hate, and, even more odiously (and novel), a furtive acquiescence to domestic terrorism. In either case: Trump voters must own it.