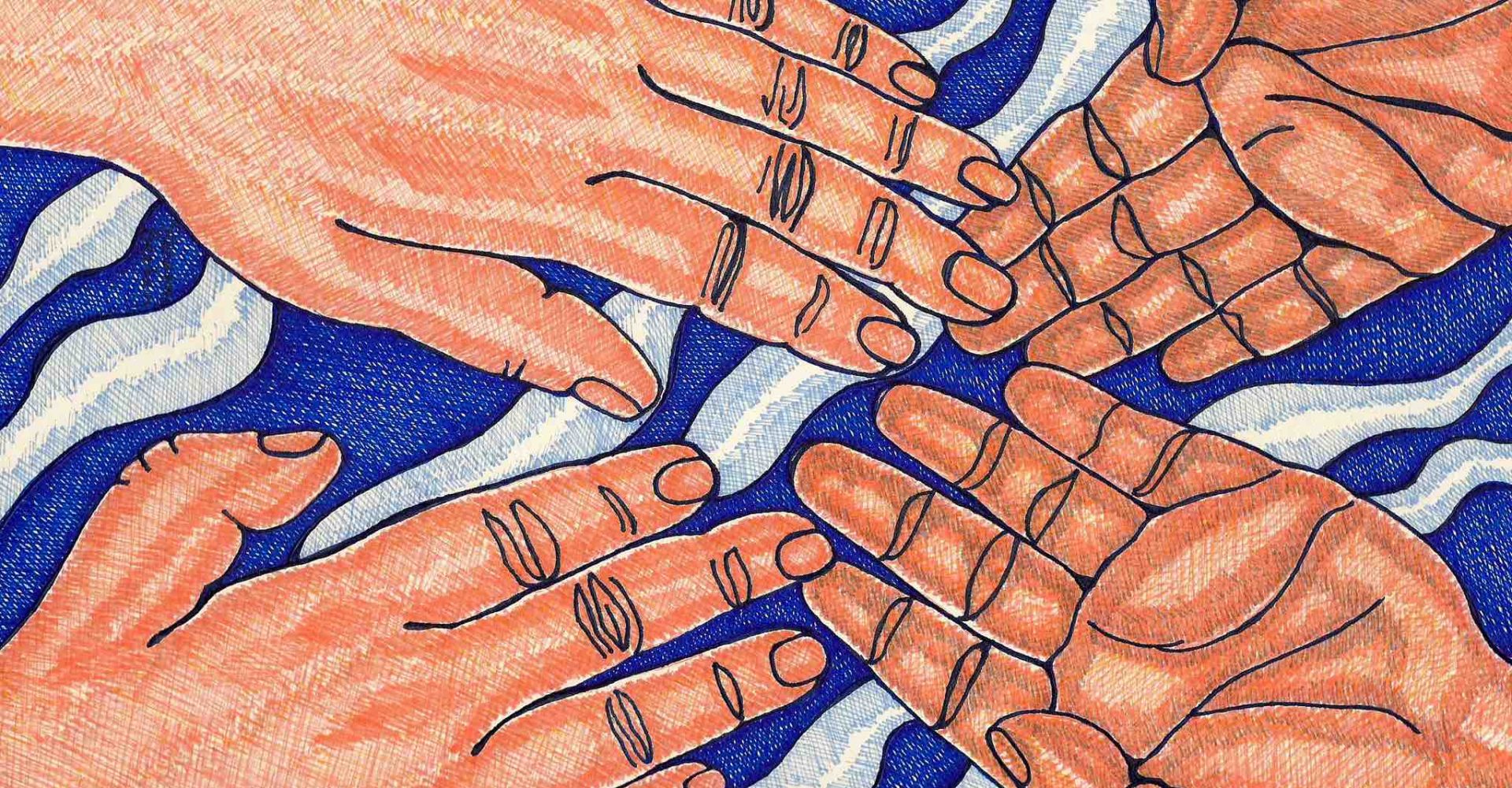 Those surveyed span across both major political parties and have a pretty equal differentiation in beliefs, though the majority reported themselves as having conservative views. Similarly, a majority of those surveyed believe Trump is doing a good job as president so far. Those who identified as having liberal ideals focused their attention on economic issues, and surprisingly, the consensus from everybody surveyed is that focuses should be placed on job training outside of pursuing a college degree.

Though representatives of the survey differ ideologically, the majority agrees that affordable college is an issue that needs to be tackled. This is a concern that spans all demographics, not just white voters; a July poll from Demos reports that two major concerns among black and Hispanic voters are working towards debt-free college and ensuring full employment for the working class.

The shared message here is clear: College is not the only option to ensuring employment, and job and skill training outside of college is an equal replacement to the university path. With college tuition debts continually rising, those forging their career are sure to be viewing all options.